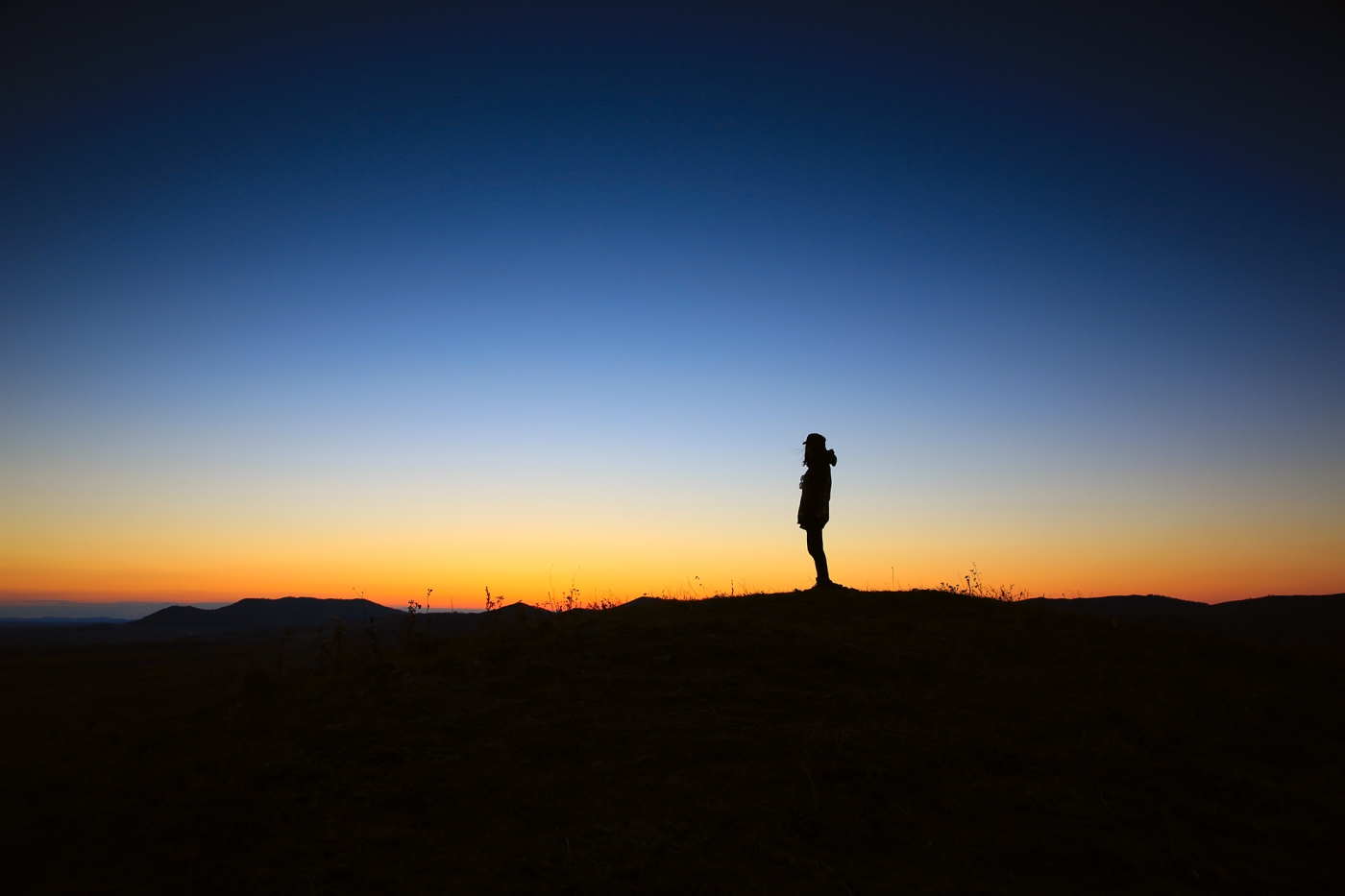 Uncertainty. Why is that such an unsettling word? Dictionary.com defines uncertainty as: the state of being uncertain (uh duh.); doubt; hesitancy. I don’t know about you, but I don’t like any of those words.

Quite obviously, our hangup with uncertainty is the fact that we aren’t in control. Nothing is worse than not being in control. Well that, and group projects. If you’re a hard working students and value your GPA, even in the slightest, and you are feeling a bit ‘uncertain’ of your group members abilities to pull their own weight in the project, what do you do? I’ll tell you what you do. You take on the brunt of the assignment and just do it yourself, right? That is the only way you can be sure that your grade will not suffer. Side note: if you have not experienced the torture, that is group projects in college, consider yourself blessed. Seriously, it sucks! Sure the idea behind not having to carry the weight of an entire assignment is seemingly beneficial, but being doubtful of your future grade is just rough.

Life however, life is more uncertain than group projects.

Everyone knows, everyone knows, ‘life is full of uncertainty’. I mean, most of life is good, but sometimes our doubts creep in. Man, graduating high school, picking a college, leaving home, that’s tough stuff. Being in college, wondering how you’re going to pay for college and trying to plan for the future, it’s hard. Goodness, fostering a healthy marriage, raising kids, trying to providing for your family, the list goes on.

Recently, I read the story of Rahab. For those who aren’t familiar with this story or need a little refresher, here’s a brief summary in my own words. Rahab was prostitute who lived inside the walls of Jericho. Jericho was the last city keeping the Israelites from the Promised Land that God had given them. After wandering in the desert for forty years, Joshua was obedient to God’s command to take the city of Jericho. Before they tried to storm the huge walls surrounding Jericho, Joshua commanded two men, Salmon and Ephraim to go into the city as spies. Rahab immediately saw the two Israelite spies and knew that they would be easily found out and killed. Rahab showed courage by taking the two spies into her home and hiding them on her roof from the city guards. In exchange for her help, Rahab asked that her and her family be rescued when the Israelites came to take the city. The men agreed and instructed her to take a crimson cord and hang it out of her window so the the Israelite soldiers knew not to harm her or her family. The Israelites then took many days before they came to take the city. For six days they marched around the great walls of Jericho only once. On the seventh day they marched around 7 times. After the seventh time, they let out a battle cry and the walls came crashing down. The Israelites remained faithful to their promise and Rahab’s family was rescued that day while the rest of the city was destroyed.

Do you think that Rahab is familiar with feeling uncertain? Have you ever thought about how silly she might have felt when the Israelites came that first day and marched around the city walls once and left? Oh, and then did it again, 5 more times! I can only imagine the prayers she was praying to the God of Israel, a God that she knew very little about. “I wish I knew how to explain this to my family..” “I’m not real sure what to expect here…”. I don’t know how her prayers went. I only know that even in her uncertainty, she remained faithful and obedient to the instruction put before her. When it was time, she was ready. She was expectant.

We are uncertain of the next step, but we are certain of God. As soon as we abandon ourselves to God and do the task He has placed closest to us, He begins to fill our lives with surprises. – Oswald Chambers

Leave everything to Him and it will be gloriously and graciously uncertain how He will come in–but you can be certain that he will come. Remain faithful to Him. – Oswald Chambers

dedicated to my parents who inspired this post and are living examples of faithfulness in uncertainty. I love you.

3 thoughts on “Faithfulness in Uncertainty”